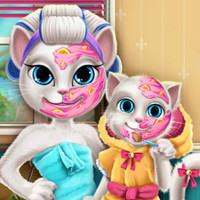 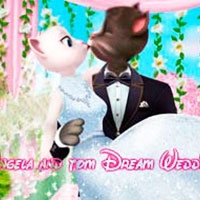 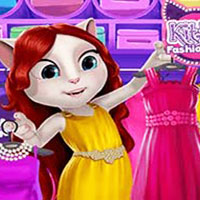 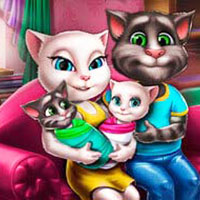 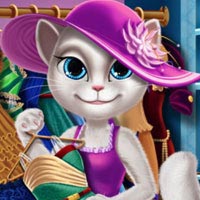 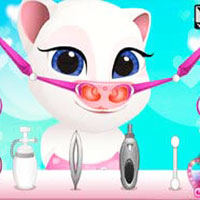 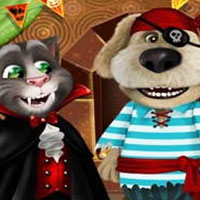 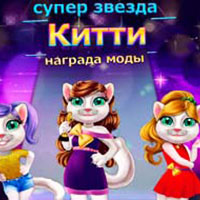 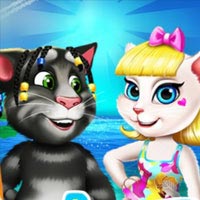 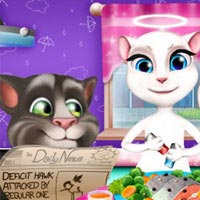 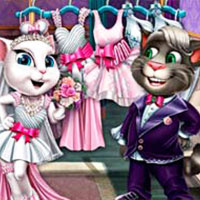 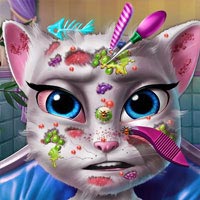 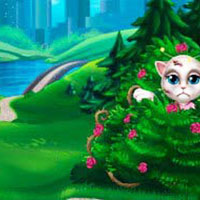 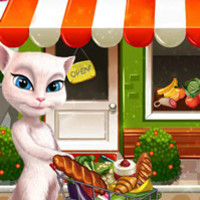 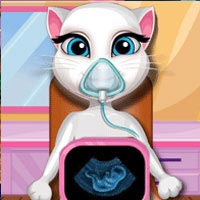 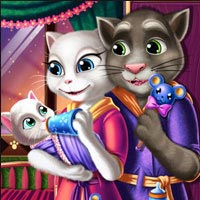 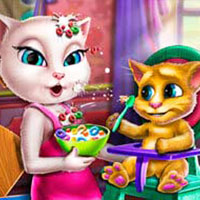 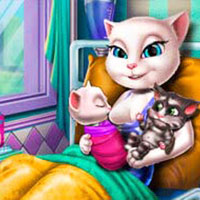 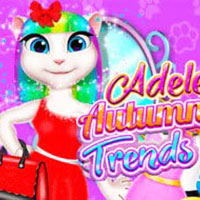 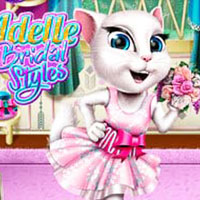 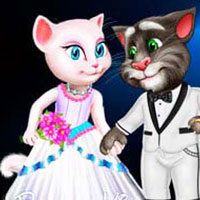 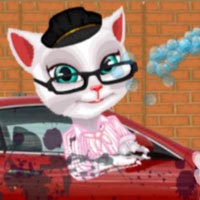 Angela
Angela is a friend of Talking Tom. After Tom became popular, his designers have decided that the universe of this character must be broadened. When they have been creating someone to make him not so lonely, they have invented Angela, a purring kitten of the female gender. When she was only within a downloadable game, not the online free game you can play widely now on our site, she started her life as a kitten, which you had to grow, feed, take care of, bath and so on.

But now, with the arrival of many other new games of her universe, you can see her together with Tom, as they do chores, get wed, have children, and live like a family of the cutest cats ever.