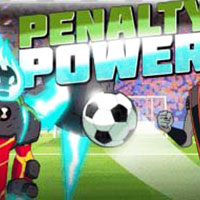 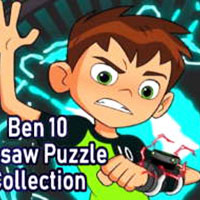 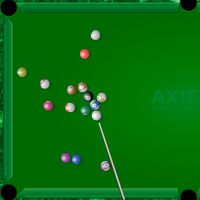 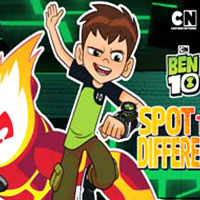 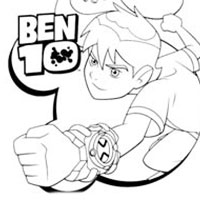 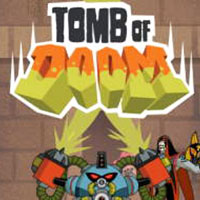 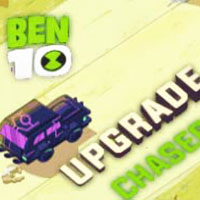 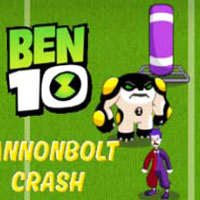 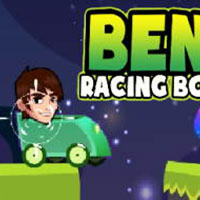 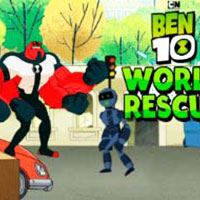 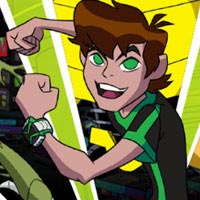 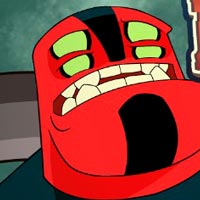 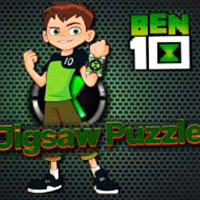 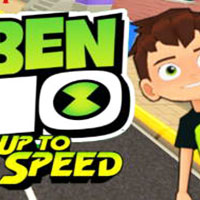 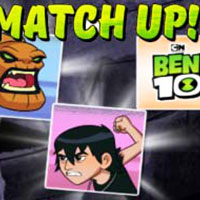 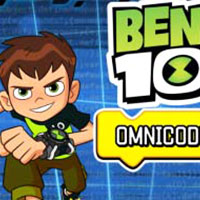 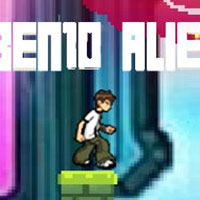 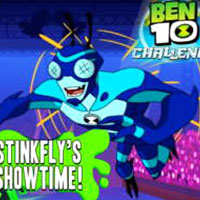 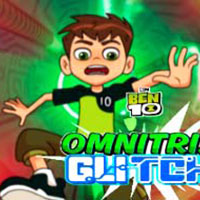 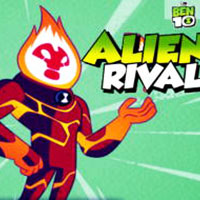 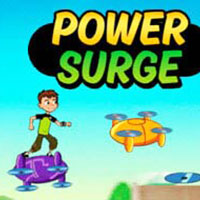 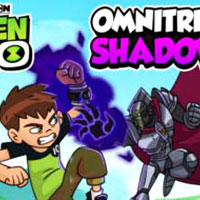 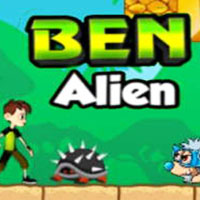 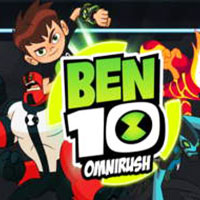 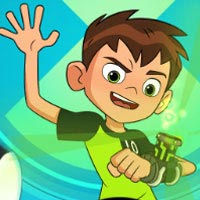 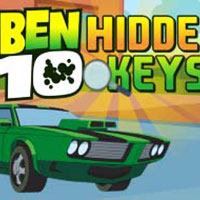 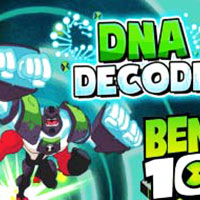 Ben 10
Would you like to possess the ability to turn into different types of creatures? What if those creatures are aliens? Some of them are intimidating, some are pretty and even appealing. And what if this could all be possible just with one click on a hand-worn easy-to-use device? Yep, that’s surely a dream of many boys and girls of our planet. And so we may only envy a boy named Ben, who is able to turn into 10 different alien creatures, each of which has its own power and look.

He received this device not on purpose but of a lucky occasion and now, he has become a sort of superhero, where shape-shifting is his super ability. The device in the series of online free games about Ben is not a weapon as some think during playing but rather a helper, just like Google Translate – in order to understand others what they feel and talk.