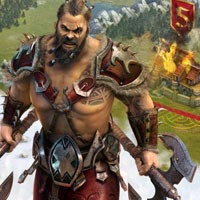 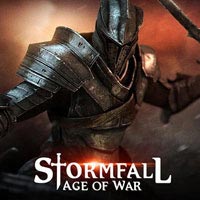 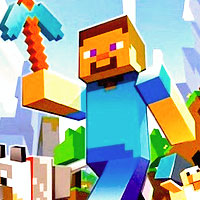 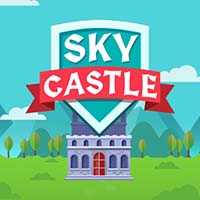 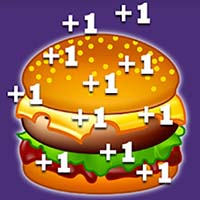 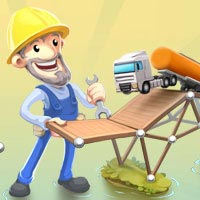 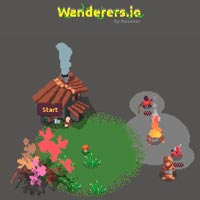 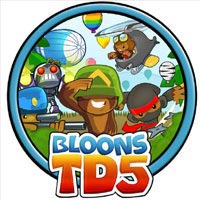 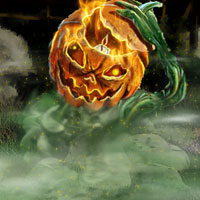 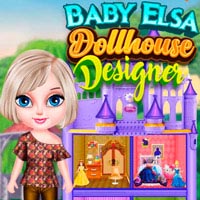 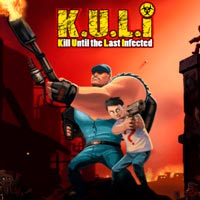 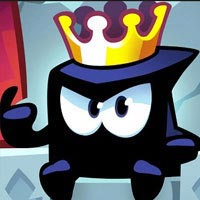 Building
Building is rather here a name of the process, not the noun. This genre of free online games embraces a lot of things, in which you have to develop stuff. For instance, to build a town/city, the line of defence, or built the business, which prospers. Sometimes it is tightly connected with the development of a hero, which is put in the center of the game. He can have many faces – from engineer to a fighter. From the Oriental wise bearded dude who has lived many years to blond Baby Elsa, a complete opposition to the wiseacre image. Would you agree that it is always super pleasing during the play to build something new rather than to destroy it?