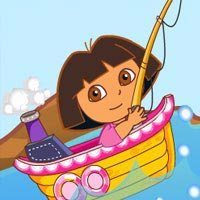 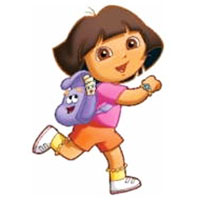 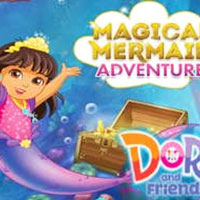 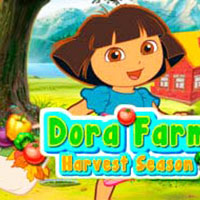 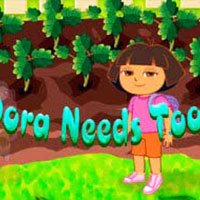 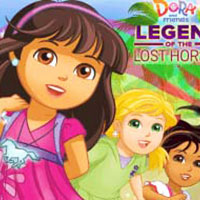 Dora And Friends Legend Of The Lost Horses 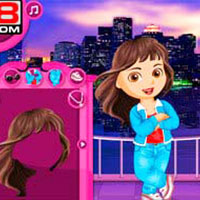 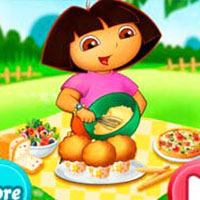 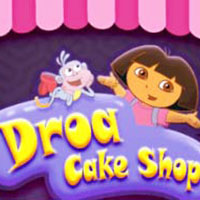 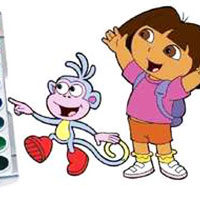 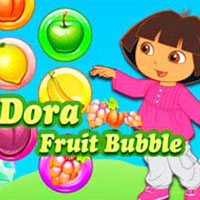 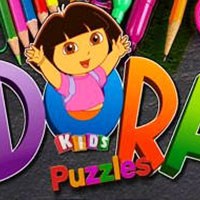 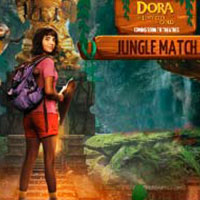 Dora And The Lost City Of Gold Jungle Match 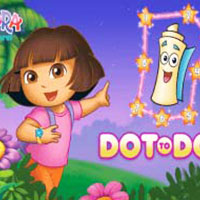 Dora The Explorer Dot To Dot 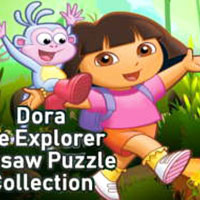 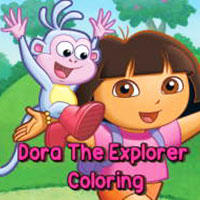 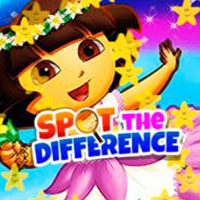 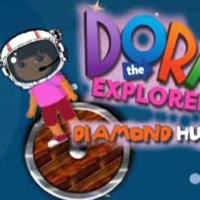 Dora
Dora is a known and famous character. First of all, she is recognizable because of her unique hairstyle, which makes her head take a shape of an almond with sharp angles on both sides. However, the skull of the head is of round normal shape, only the hair is so.

In the cartoons for the smallest children, in which she originally appeared, she helped everyone and fulfilled various tasks, which included a lot of educational moments. In some free online games you can play on our site, she remains as the helping character. But that’s not all – she also cooks, tries new apparel, facial makeup, becomes a part of arcade games, and does many more things.